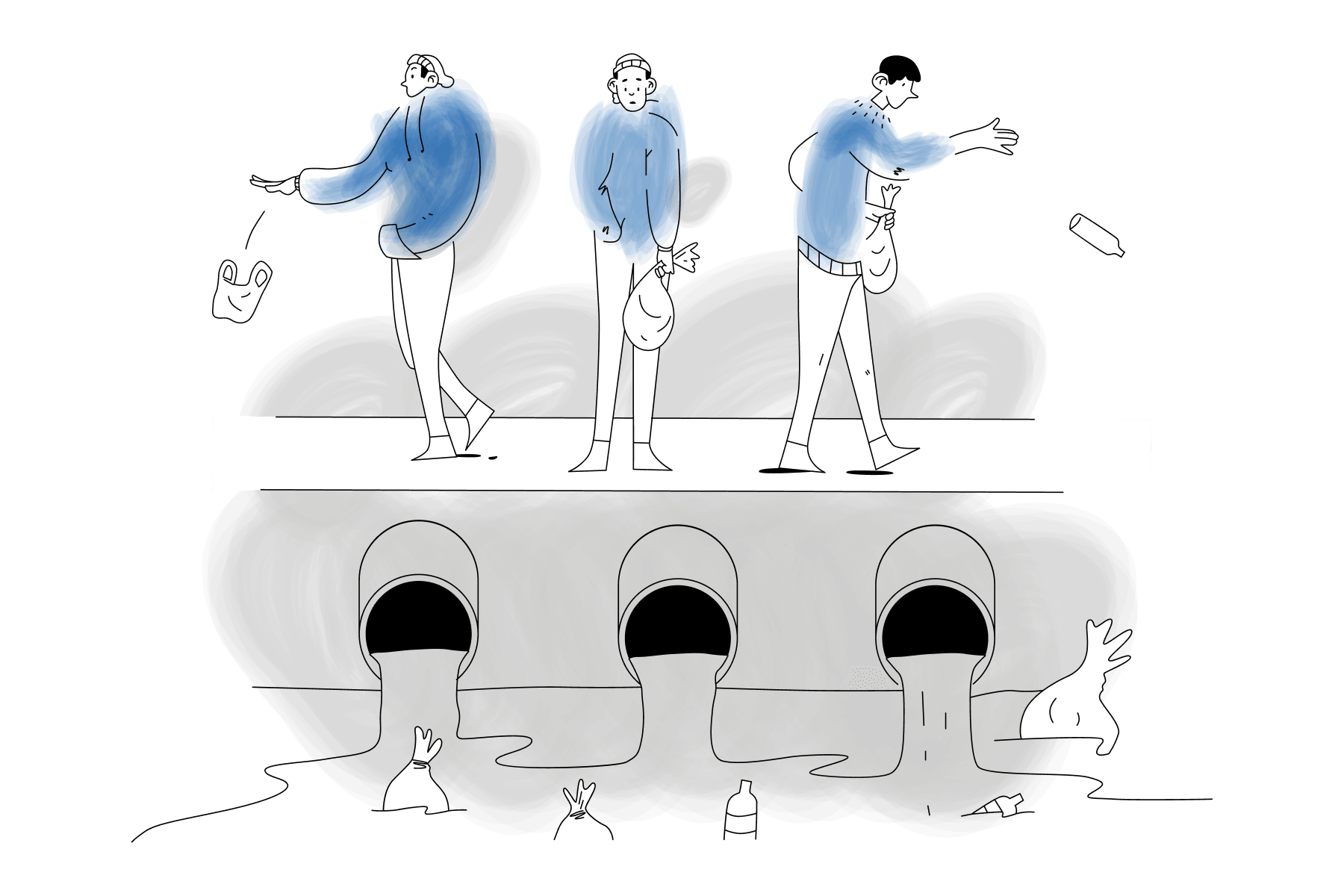 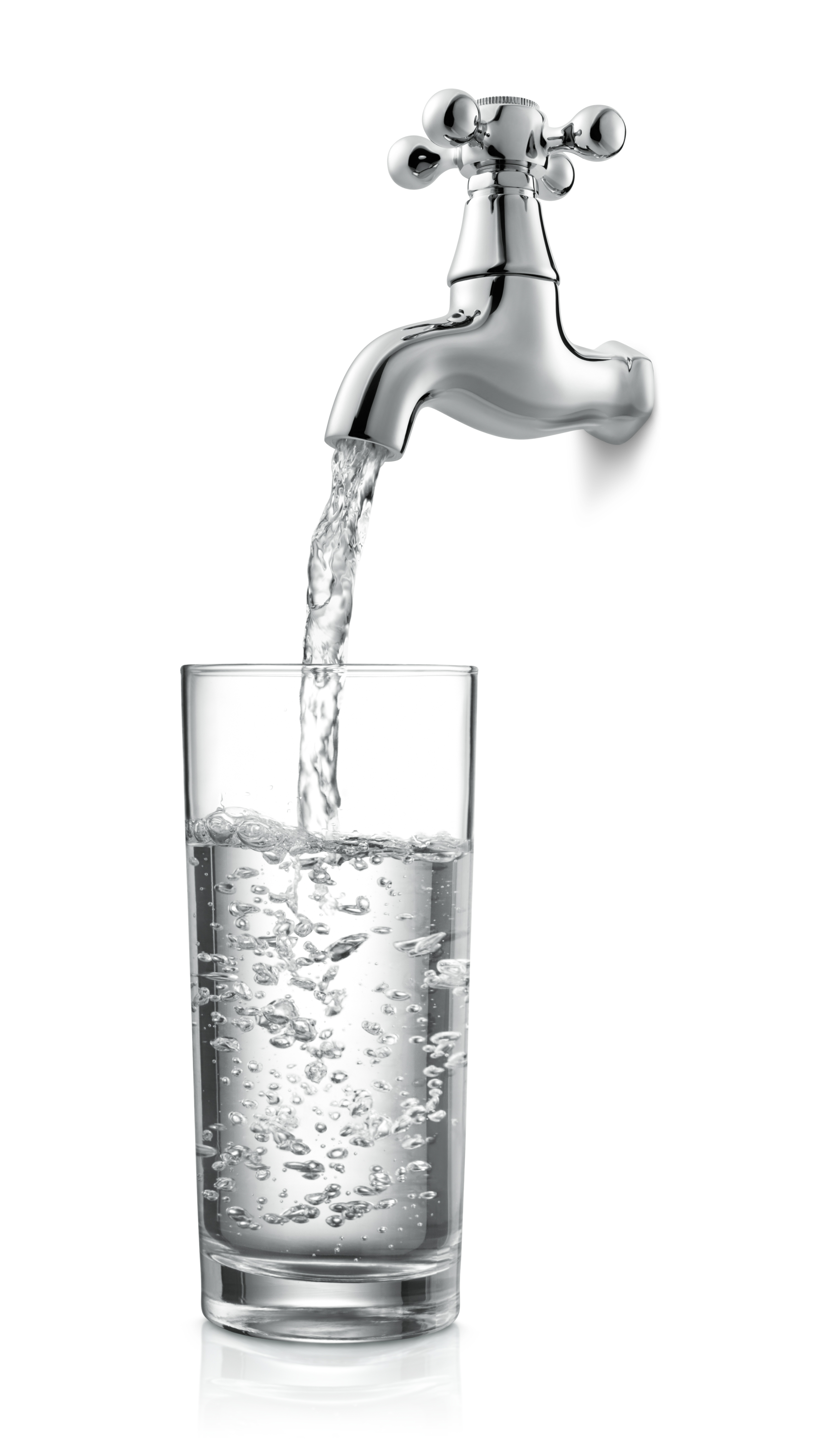 Just a few from the long list of chemicals found in your tap water.

Many of these chemicals are associated with a risk of cancer and other diseases, even at small doses. Don't you deserve better?

aka "The Forever Chemical"

Found in your tap water from industrial waste, leaching of contaminated sites, discharge from municipal waste sites, the degradation of other PFAS, and stormwater runoff.

Used in manufacturing of pharmaceuticals, wood preservatives, agricultural chemicals, and applications in the mining, metallurgical, glass-making, and semiconductor industries

Found in your tap water from groundwater via the erosion of arsenic-containing mineral deposits, commercial sources such as from sites producing wood preservatives, petroleum production, semiconductor manufacture or animal feed additives.

Formed when disinfectants such as chlorine are added to tap water

"BPA-free" bottled water is not a safer alternative.

While BPA-free bottled water is often advertised as a "safer" alternative, that is far from truth. In fact, there have been multiple studies that indicate chemicals marketed as BPA-free (BPS, BPF, BPAF, etc.) have the same harmful effect as BPA. It's only a matter of time until enough research catches up to the truth to BPA-free chemicals. Don't fall prey to "BPA-free" marketing. 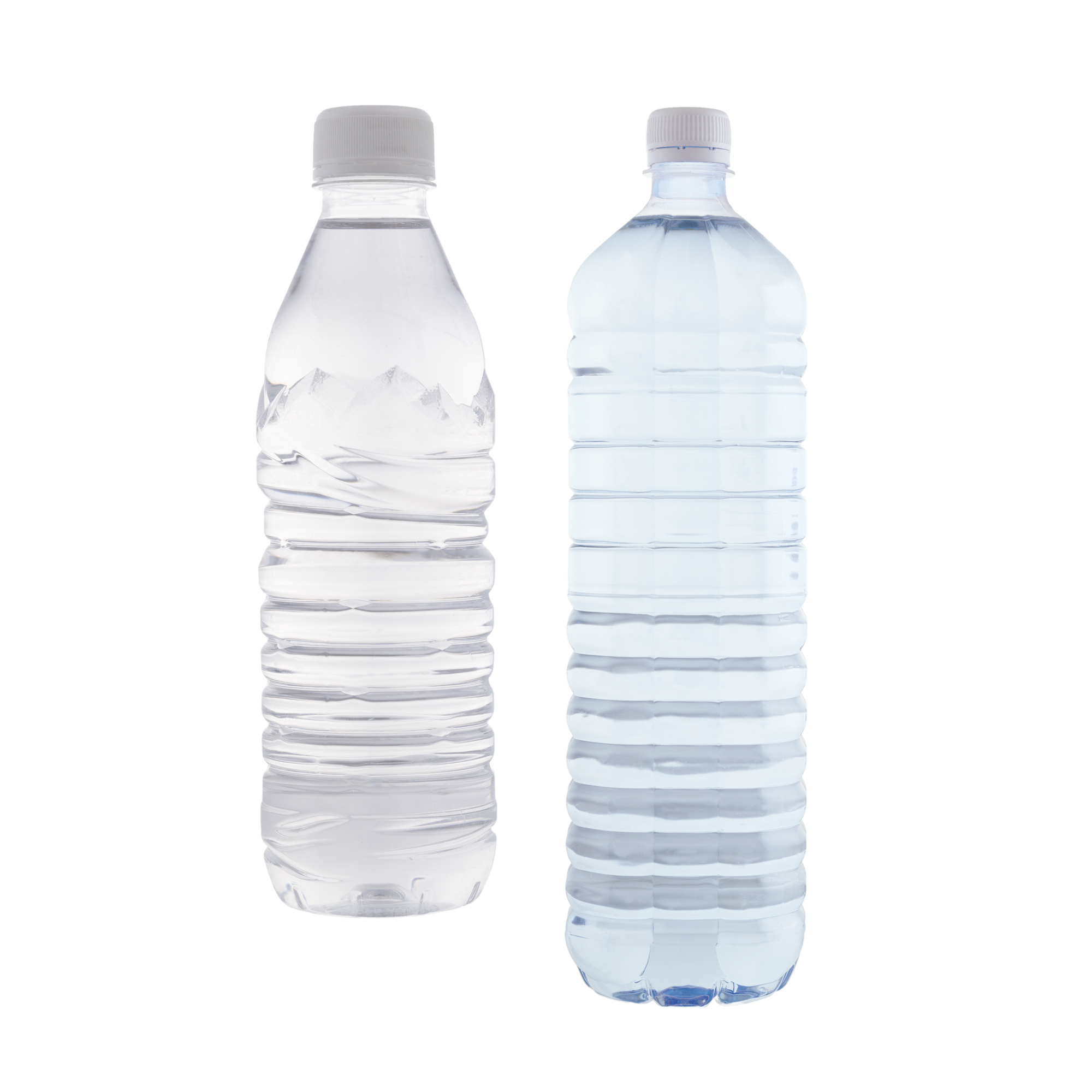 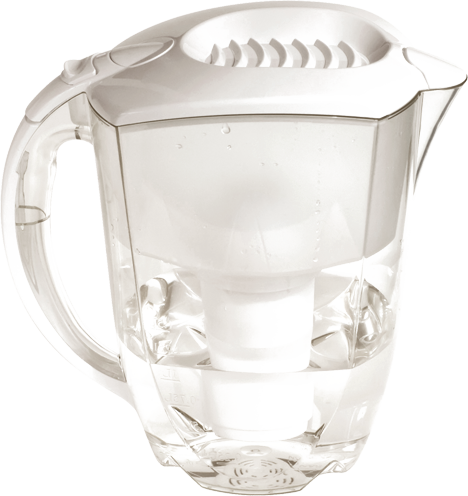 Portable water filtration systems, often pitchers or small units that attach to your faucet, are only one small step in removing harmful contaminants from your water.

These filters are typically using activated carbon, which bonds with organic compounds like chlorine, to pull it from the tap before reaching your cup. It is a great way to remove odors and taste from water and we use it in our systems as well. However, the carbon filter alone is not capable of removing sediment, microorganisms, or bacteria, and so is only a partial solution.

Get a report of your home's water quality

Want to learn more about your water? We get the data straight from your water utility.